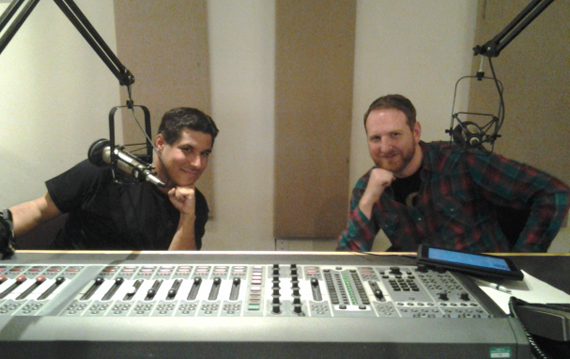 Episode 260: KOOP shows the Mascot Wedding Show the door, and David and Mac didn’t let it hit them in the ass on the way out. Some show reminiscing, talk about terrible rock, and Eeyore’s Birthday.

Opener: “Which of the Two of Us is Gonna Burn this House Down” by The Star Spangles, from the album Bazooka
Closer: “Metal Detektor” by Spoon, from the album A Series of Sneaks 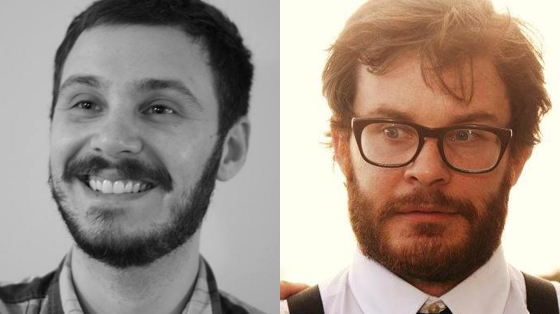