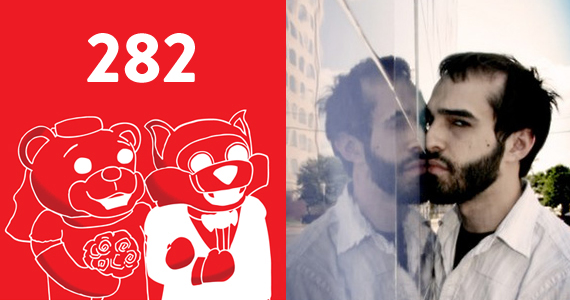 Episode 282: Bryan Gutmann brings that ol’ fashioned high-energy as our guest for some talk of uncensored zoo radio, Austin’s terrible car dealers (like this one), creepy billboards, and more. Plus we break down a guide on how to talk your parents into moving. It’s the worst! The guide, not this show. This show is fun.


Episode 258: Comedians Lucas Molandes and Bryan Gutmann stop by. A lot of comedy talk, plus set lists, and Austin’s next top hobo.