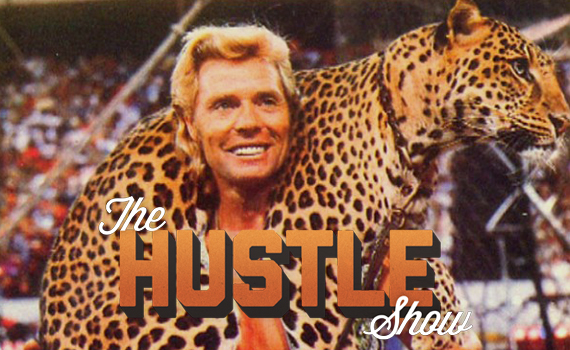 Ah summer. That glorious time of year when Texas becomes hell on earth. Your only hope for survival is an air conditioned theater. So after you’ve watched Iron Man 3, come down to The Hustle Show‘s May edition. We’ll have brand new stand-up, sketch, games and more.

This month, find sanctuary in the hilarious embrace of:
-Stand-up from Brendan K. O’Grady (Sure Thing) and Chris Tellez (Shit’s Golden).
-The dark world of American-style family restaurants
-Sudden economic collapse
-The master of jungle cats
-And more assorted mayhem

It puts the sunscreen on its skin. Thursday, May 9th, 10PM at ColdTowne Theater. Only $5. Sometimes shows sell out, sometimes they don’t. Advance tickets here ensure entry. 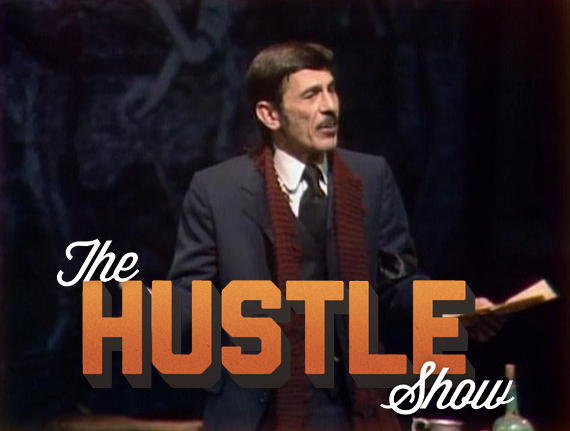 We’re mixing up our format to bring you, “Oh! Hello!” an hour of just one-person shows. A co-presentation of AUSTIN SKETCH FEST, each piece has to begin with “Oh! Hello! I didn’t see you there!” and end with some life lessons. We also recruited special hilarious guests, the amazing Lance Gilstrap and the glorious sketch team Your Terrific Neighbors.

Here’s what we got:
“An Uncertain Evening with Werner Heisenberg, The Science Guy” by Curtis Luciani
“Cloven: The Seventh Circle Cycle.” By Braden Walker
“People: What a Mess!” by Courtney Hopkin
“Groove is in the Heart” by Sam Malcolm
“Body Slamming Your Demons with Sting (the wrestler)” by Mac Blake
“Brutal Danial’s Scream For Me” by Tre Fuentes
“Video Will” by Jeff Whitaker
“The Black Angel Weeps” by Lance Gilstrap
“Hangin’ with D.B. Cooper” by David Jara
And possibly more! 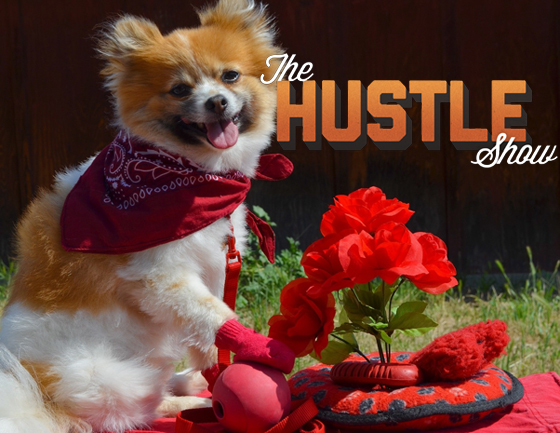 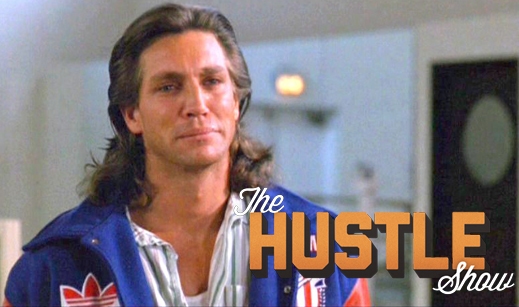 This month, THE HUSTLE SHOW presents a collection of some of our best sketches. We didn’t consider all of our best sketches, just the some we knew you’d like. Look, do you think we’d post the honest face of one Mr. Eric Roberts if this wasn’t going to be a kick ass show? Of course we wouldn’t. It’s like Eric Roberts’s tattoo says, “Old Schoolin’. No Foolin’.”

Kiss away our pain this Thursday 10PM at ColdTowne Theater. BYOB and only $5. Sometimes shows sell out, sometimes they don’t. Advance tickets here ensure entry. 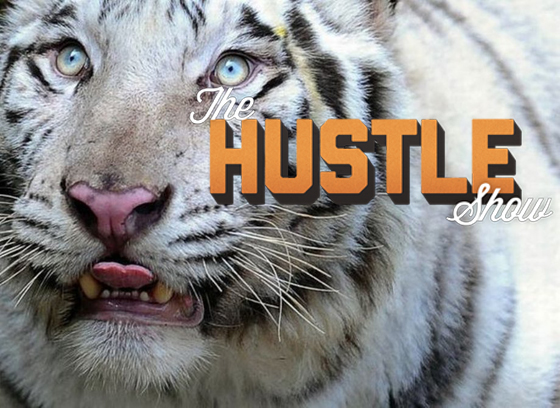 Another festival. A presidential election. Flu season. Your dad keeps calling. Seriously, can’t a dude or a dudette just chill the fuck out for an hour? All we wanna do is go out, maybe drink, maybe don’t, and just get fucked up on laughter. We heard you loud and clear, dummies. THE HUSTLE SHOW, Mascot Weddings’s hit monthly comedy variety show returns to ColdTowne Theater this Thursday. We’ll have stand-up from RYAN COWNIE, sketches from the Hustle Show crew, and some assorted mayhem. Expect:
-Sexual allowances
-Cool weddings
-Erogenous zones
-Childhood mistakes
-Y MUCHO MÁS

Please bro, you must kick it. This Thursday 10PM at ColdTowne Theater. BYOB and only $5. Sometimes shows sell out, sometimes they don’t. Advance tickets ensure entry.

There’s a reason they call us the Hustle Show, because every month we bust our hilarious butts so you can bust your super-cool guts at an all new hour-long episode at ColdTowne Theater. This month marks our 9th all hustle effort, and it’s a real doozy. Hosted by David Jara, episode 9 includes stand-up from the hilarious Brendan K. O’Grady, a Halloween sketch from super group Midnight Society, as well as:

The hardest working comedy variety show returns to ColdTowne Theater for its 8th hour-long episode. Join hosts David Jara and Mac Blake as they present to you stand-up, sketch, games, and more. We’re very excited this month as we’ll have stand-up from the super funny Danny Palumbo (FunFunFun Fest, Moontower Comedy Festival), as well as:

-The Mirror Dimension
-A true tale of stand-up comedy
-Trust Falls
-An interview with a comics legend
-A new adventure of old Abraham Lincoln
-And more assorted mayhem!

Solid Gold Hustle, the Hustle Show’s month long sold-out best-of victory lap, is over. OVAH! So now we gotta get back on our grind. No sweat, my pet (remember that dude who said that?), because THS is dropping an all new episode on your heads this Thursday, August 9, at 10PM at ColdTowne Theater. What are we bringing? Well:

As always the show is BYOB. We tend to sell out so consider getting your tickets ahead of time. Like here, follow here, annnnnd enjoy.