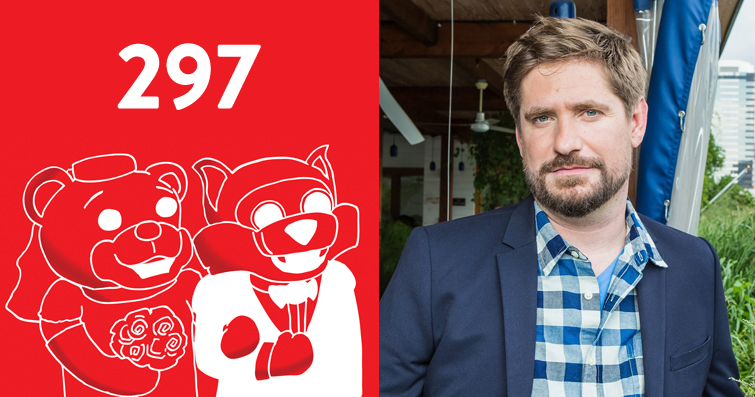 Episode 297: The great Brian Gaar is our in-studio guest this episode. We talk about his upcoming Hulu special, his upcoming TV show, unwanted thought syndrome, and more. Plus, we go on another Mascot Wedding Vision Quest. We only have three episodes left! Panic in the streets! 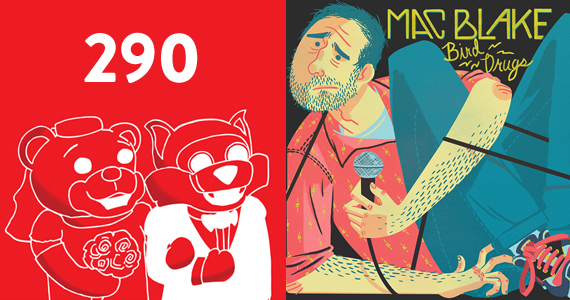 Episode 290: David and Mac go at it alone for some catching up, talk of The Untouchables, Boyhood, Mac got engaged and recorded an album, and more.

We’re still ramping back up so here is an Extrasode – another Mascot Wedding Gold Lion. This best-of nugget is from our second-ever show, featuring a call from TV executive Mitch Gavin back in 2007. Holy shit guys, we’ve been doing this show for almost 7 years. Yikes and a half. Next week, we’ll be back with a brand new episode featuring Cody Hustak

Episode 178: The Magic Boys talk current events, comics, and movies. So this is basically every show. Mitch Gavin calls in to talk about the Crunch Network’s Fall line-up.

Opener: “Truth, featuring The RZA” by Alexander, from his self-titled album
“Sleep Composite” by TV Ghost, from the album Mass Dream
Closer: “Older Together” by Black Light Dinner Party

David and Mac return from Mascot Wedding’s trip to New Orleans with stories aplenty including a threatening convenience store named Truckee’s. A television producer calls in to talk about some footage of the trip.