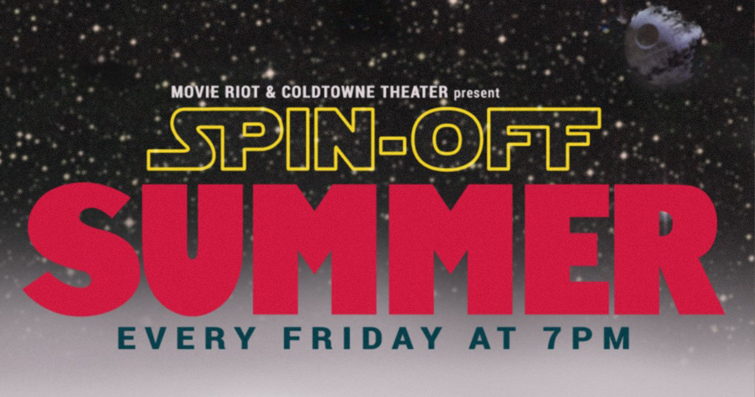 Mascot Wedding Improv rides again! That’s correct, we are one of the few improv groups to perform on horseback. Since we’re close to shuttering our podcast doors for good, we decided to dust off our so-so improv skills one final time. Thankfully we’re teaming up with some of the funniest people we know. Mascot Wedding Improv (Mac + David + Ximena Estrada) will be performing with Move Riot, two Fridays in a row at ColdTowne Theater.

Movie Riot creates brand new, never-before-seen movies, live on stage. And during their Spin-off Summer series, you pick the movie, they’ll make up the spin-off on the spot. Plus free margaritas, popcorn, and movie candies and opening act Loverboy. $5 in advance, $8 at the door.

We can say with a fair amount of certainty this will be MW’s last improv go-around, so these are your final chances to see… this kind of thing. 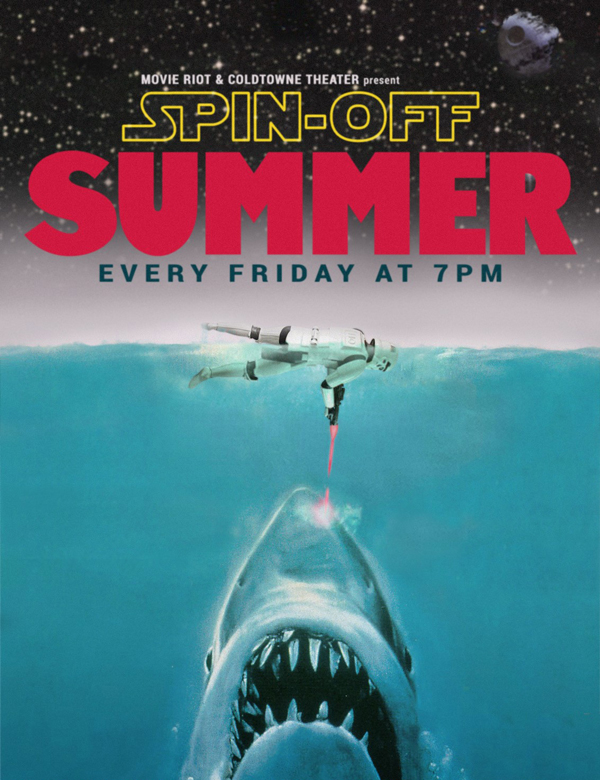 The MW crew is performing pretty much constantly around Austin. We haven’t been updating every time there’s a performance but this week is too good not to mention.

Thursday: Hustle Up: The Hustle Show Stand-up Showcase
The cast of MW’s hit production, The Hustle Show, picks up the mic. Some of the cast are working comedians, others are borderline rookies, and still others when approached with the idea, immediately tried to flee the country. It’s gonna be a great show. Headlined by the hilarious David McQuary, hosted by Mac, and featuring David Jara, Katie Sicking, Curtis Luciani, Ashley Franks, Courtney Sevener, Scott Raney, and a special appearance by Nick Ramirez.
10PM ColdTowne Theater $5 BYOB
Tickets here

And, as always, catch up on, friend, or follow Stag for some sketch comedy action. This week there will be some new show updates. Plus, two more podcasts this week as we continue playing catch up. It looks like next month we will finally reach the point where every Monday you’ll get the previous Saturday’s show. Thrizzling!

Also, does Splitsider recommend you not miss a Stag show and that you add the Mascot Wedding Show on iTunes? Yes it does, dummy. (It’s there somewhere)